29. Studying online while in the vanlife! (EN)

I imagine that there are some people who do not see the academic system as a constraint, but those who know me, recognize that I am not one of them. As a little boy, when I was six, I did not understand the concept of going to school while it was still dark (Brussels in winter ...). Add to that a routine of twelve years and a hierarchy that never seems to have understood my value and, I can assure you that school had become my nemesis!

However, perhaps due to wear and tear, I gradually began to understand the importance of studying. This revelation still took ten years to intrude my mind since, it was only around sixteen years old that I decided to take matters into my own hands! Having some athletic skills, I was awarded a scholarship to study at Carey Baptist Grammar School in Melbourne, Australia. Even if this school was on the other side of the world, the system it offered seemed better suited to my expectations.

In addition, since I was recruited for sporting reasons, my program was strongly focused on training and football competitions, what a dream. In short, I was determined to try my luck in the land of Kangaroos #SayonaraBelgica!

At the end of my high-school, Bond University offered me a scholarship, but I thought it was time to return home. Remember that in 2005, living on the other side of the planet involved several constraints that were difficult to deal with. The beginning of social networks, calls from time to time at exorbitant costs. In addition, it was impossible for my family to come and see me, but I still made the best of it. 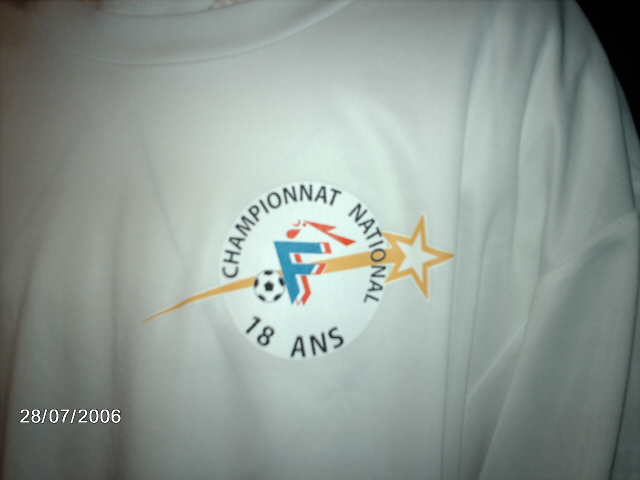 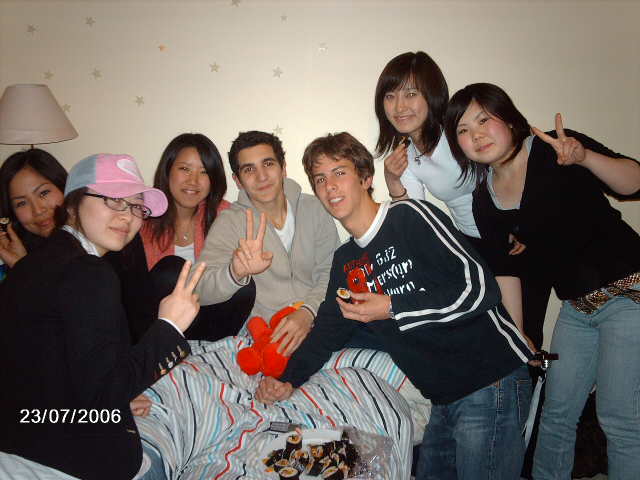 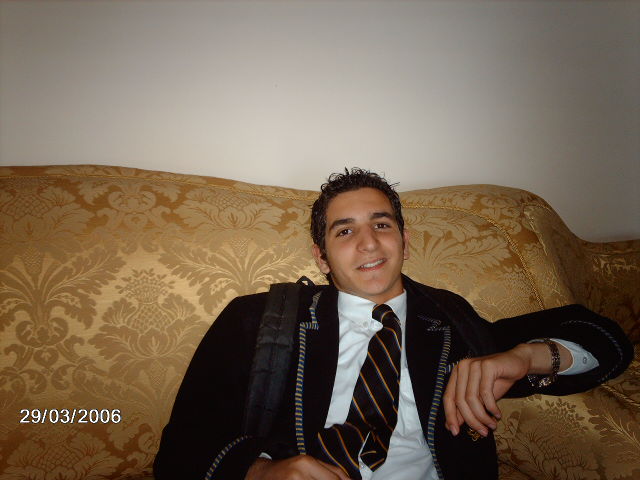 Despite these three wonderful years in Australia and the possibility of staying there to start my university career, I preferred to return to Belgium to continue my studies. Faced with this decision, I tried to reconcile with the Belgian system but, it quickly became a cold shower.

Most of my time was devoted to waiting for the end of classes at university, leave this to others! So I took the initiative to stop my courses after my second year and to found my own company in 2009: JEPI (Young Entrepreneurs Full of Ideas).

However, I still wanted to study, just not that way. So, I decided to enroll at the Open University, an online university, to follow a path that would allow me to learn useful knowledge for the good development of my business. One of the advantages of this university was its Anglo-Saxon model, which I had already become familiar with, during my schooling in Australia. I don't think it is better than the French system, but let's say it was more suited to my expectations.

At the outset, JEPI's goal was to employ the youth to teach the elderly new technologies. However, over the years, I was getting contacted by other spheres. Although I have always preserved the main mission of my company, I have gradually been approached by political circles to help the Members of the European Parliament adapt to their time by running re-election campaigns on social networks for them and later on, by NATO.

And while one could say that my life was already full, I joined the development for the promotion of two rappers and a DJ: Hologram ’Lo, Lomepal and Caballero. I would also like to take this opportunity to tell you a brief anecdote from a weekend in 2011. At that time, the careers of these artists began to rise and it was therefore necessary to accompany them with a few open mic. Then, I find myself on the road to Paris, leaving from Brussels, to go and film the music video of "The monkey smokes his cigarette" in Odéon.

On top of that, I also had to hand in my end-of-year paper for the Open University on Monday. Even if I was only giving a few lessons to MPs, you could say that I had a real minister's schedule!

In short, I arrived in Paris Friday evening to record the "Grunt Radio Episode" before the album is released. Then, departure to Odéon to film the music video until 5 am.

Back to Brussels, exhausted, to start and finish my work for university. Luckily, I just passed and got my credits #GodBless! Even if this weekend was one of the most significant of my second decade, I understood that it was necessary to gain maturity to avoid a burnout.

I still have fond memories of that period and for having been at their side, at the dawn of their success.

However, combining studies and work can be difficult, especially during exam periods. Despite everything, I got my bachelor's degree and I decided to start my master degree at the same time as Emily in 2017. FYI, we are currently finishing it during our van trip. In addition to the trip, studying together and discussing finance or human resources allows us to share a new stage of our life together.

But you came here to learn about studying in a van so, how are our studies on the road going? In reality, it's simpler than you might think. No, I'm kidding, it's even worse! Honestly, when you wake up in the middle of nature, with the openness around you, the last thing you would like to do is write a fifteen-page essay on the economic crisis of 2008.

However, we always try to find times to work on our academic studies. Besides, despite the speed and kindness of Alfonso the mechanic (blog 28. Garage Herrera), to allow us to get back on the road as quickly as possible, we decided to stop a few more days to advance on our respective programs .

To conclude, I do not deny that the "everyday" university program has its merits. But, if you want to pursue a professional career in parallel, online studies may be the solution for you.

Although, don't get me wrong! The level is no different and you will have to acquire good autonomy to successfully use your time and avoid being overworked. This process is extremely demanding and I have failed exams in the past due to a lack of preparation or too much work from my professional career. But, it is possible, and if we can do it, so can you!

Blog dedicated to my Mother, the engine of my life <3